A heptagon is a polygon with seven sides and seven angles. The term ‘heptagon’ is derived from the Greek words ‘hepta’ meaning seven and ‘gon’ meaning sides. A heptagon is also known as 7-gon or septagon (‘septa’ means seven in Latin).

The below-given properties and formulas to find the perimeter and area only apply to the regular heptagon.

The formula for finding the perimeter of a heptagon is given below:

Find the perimeter of a regular heptagon having each side measuring 20 cm.

The formula for finding the area of a heptagon is given below:

The above equation is approximately equal to

Find the area of a regular heptagon having each side measuring 7 cm.

The angle formed inside the heptagon at its corners when the line segments join in an end to end fashion.

The total measure of all the interior angles combined in the heptagon. The formula is given below:

The measure of one interior angle can be obtained by dividing the sum of the interior angles by the number of sides in a heptagon. The formula is given below:

The angle formed by any side of the heptagon and the extension of its adjacent side. The formula is given below:

Depending on the sides, angles, and vertices, heptagon shapes are classified into the following types: 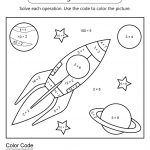 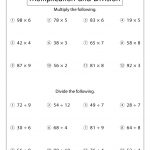 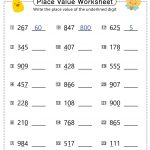 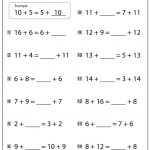 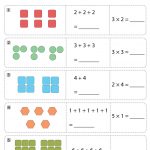 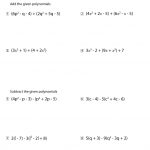