Place value is the value of a digit in a number based on its place or position. These positions start from the ones place (units place). Its order starting from the extreme right to the left is ones/units (1s), tens (10s), hundreds (100s), thousands (1,000s), ten thousands (10,000s), and so on.

The diagram below elustrates the above example in more detail.

The same digit can have different value in a number according to its position. For instance, 4 in 524 represents the ones place, whereas, in 948, it represents the tens place.

A universal chart is used to verify that the digits in a number are aligned in their correct places as per their positional values accurately. In order to make the process less tedious, larger numbers are divided into periods such as ones, tens, hundreds, etc., that are separated by commas.

The chart below help us in finding and comparing the place value of the digits in numbers till millions according to the international numeral system.

Given is a printable version of the above place value chart for your use.

Let us solve an example to understand the above concept better.

Now let us learn how the decimal point help us identify the place values for both the whole numbers part and the decimal part.

Let us solve an example to understand the above concept better. 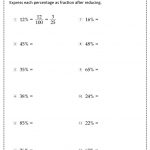 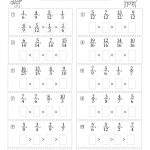 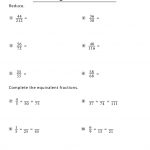 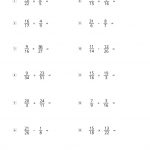 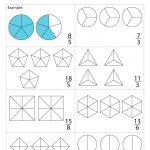 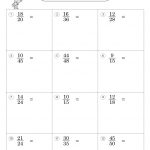