A polygon is a closed geometric shape made of a finite number of straight line-segments joined end to end. In Greek, ‘poly’ means ‘many,’ and ‘gon’ means ‘angle’.

How many Sides does a Polygon Have

Types of Polygon with Their Properties

As shown in the above image, the most basic types of polygons found in everyday life are: 1) triangle, 2) quadrilateral, 3) pentagon, 4) hexagon, 5) heptagon, 6) octagon, 7) nonagon, and 8) decagon.

Given below is the list of the names of polygons with their basic properties:

Others Ways of Classifying Polygons

1) Based on Side Lengths

It is a polygon that has all its interior angles less than 180°. All the diagonals of a convex polygon lie inside the closed figure.

Triangles, all convex quadrilaterals, regular pentagon, and regular hexagon are common examples of a convex polygon.

Also known as a non-convex polygon, it is a polygon having at least one of its interior angles measuring more than 180°. Some diagonals of a concave polygon lie outside the closed figure.

A dart or an arrowhead in quadrilaterals, some irregular pentagon and hexagon are common examples of the concave polygon.

2) Based on Interior Angles

It is a polygon having all sides of equal length and all interior angles of equal measure. A regular polygon is thus both equilateral and equiangular.

Triangle, quadrilateral, pentagon, and hexagon are common examples of the regular polygon.

Scalene triangle, quadrilaterals such as a rectangle, trapezoid or a kite, irregular pentagon, and hexagons are common examples of the irregular polygon.

Q1. Are all quadrilaterals polygons?

Q2. Are all triangles polygons?

Ans. Yes, all triangles, by definition, are polygons with three sides.

Ans. No, circles are not polygons because they have no sides.

Ans. No, a cube is not a polygon. Polygons are flat, two-dimensional, closed shapes with sides made of straight lines, whereas a cube is a three-dimensional solid figure.

Ans. Yes, a star is a polygon. In geometry, a star is a special type of non-convex polygon that is commonly also known as a star polygon.

Q6. What are the names of polygons with right angles?

Ans. Square, rectangle, and right trapezoid are three polygons that have right angles.

Q7. Do all polygons have parallel sides?

Ans. No, a heart is not a polygon because a heart is made of curved sides. A polygon, on the other hand, is made of straight-line segments.

Q9. Can a polygon have curved sides?

Ans. No, the sides of a polygon are made of straight-line segments. Thus any geometric shape that has curved sides is not a polygon.

Ans. An oval is not a polygon because it has no straight sides.

Q11. Can a polygon have more sides, or more angles?

Ans. No, polygons have the same number of sides and angles because they are closed figures with non-intersecting lines. 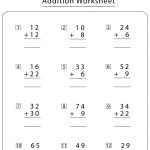 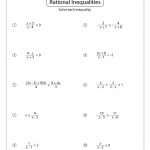 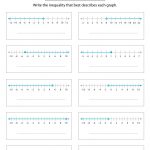 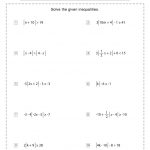 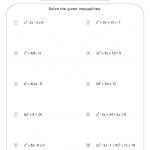 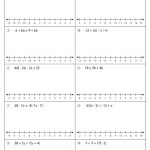