Once you have learned about points, line, line segments, and plane, the next thing to know is what happens when two lines meet at a point. That is when an angle is formed.

Angles are one of the basic concepts of geometry. We cannot think of defining any shape, be it triangles, quadrilaterals, or polygons, without their angles. An angle thus forms a part of each geometric shape.

What is an Angle

Mathematically, an angle is defined as a figure that forms when two rays meet at a common point. It is represented by the symbol ∠. An angle is usually measured in degrees, denoted with ‘ ° ‘. The term ‘angle’ comes from the Latin word ‘angulus’, meaning ‘corner’.

Parts of an Angle

An angle can be named in two ways:

Method – 1: The angle symbol, followed by the three points that define the angle. The middle letter is the vertex. So the above figure can be written as ∠XOY or ∠YOX.

Method – 2: Just by writing the vertex. It is written as ∠O.

How to Find the Measure of an Angle

The size of an angle is measured using a protractor, which is usually semicircular in shape and is transparent.

All angles are commonly classified based on their magnitude or degree of rotation, into six main types:

Other Types of Angles

Angles are also sometimes classified based on their position, the direction of rotation, the sum of their pairs, or their transversal into the following types:

We see angles almost everywhere around us in our daily life. Some of the examples are given below: 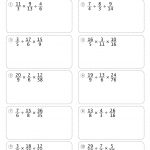 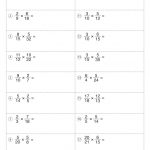 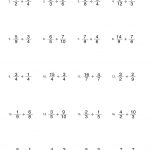 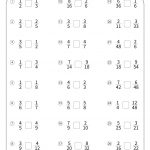