What are Adjacent Angles

The figure above shows two adjacent angles having a common side and a common vertex.

Are Adjacent Angles Complementary or Supplementary

How to Find Adjacent Angles

To identify whether the angles are adjacent or not, we must remember its basic properties that are given below:

Adjacent angles are congruent only when their common side bisects their sum. This happens when: 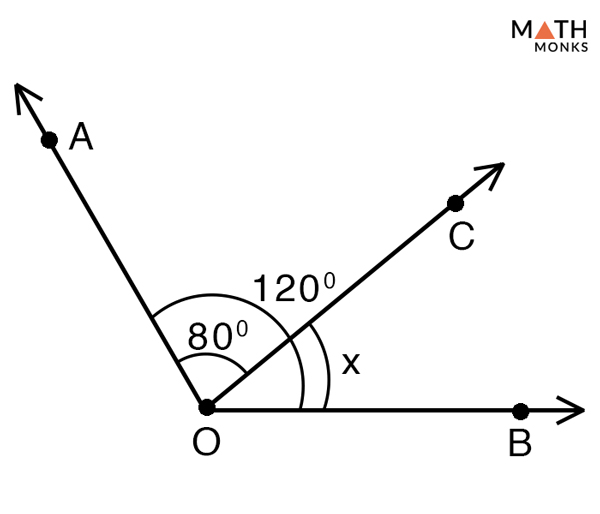 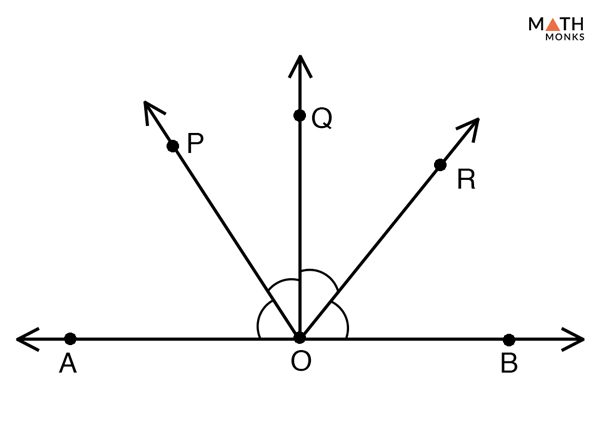 Which one of the pairs of angles given below is adjacent in the given figure. 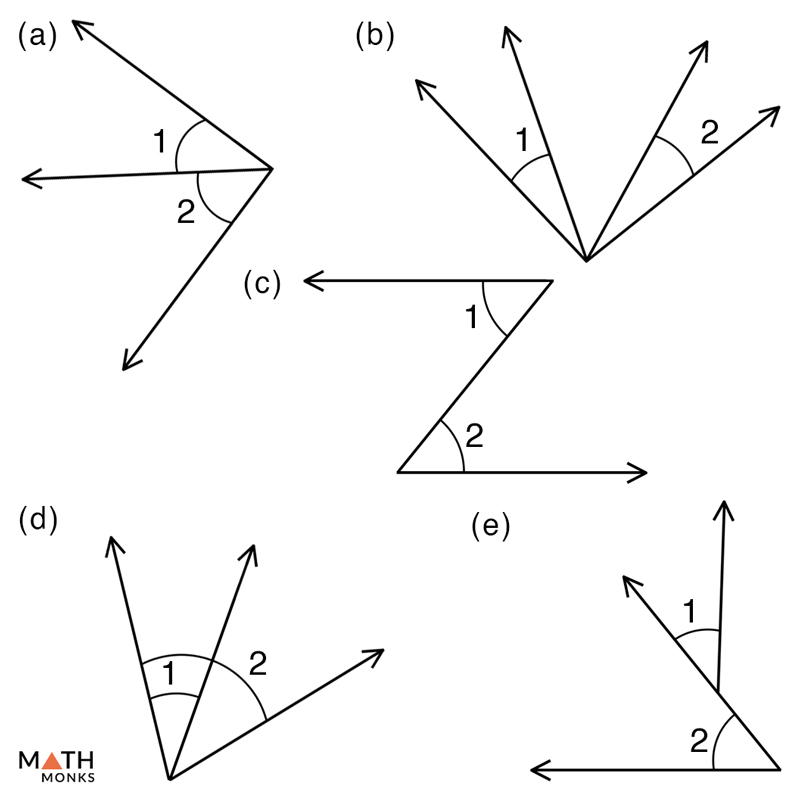 Which one of the pairs of angles given below are adjacent? Give reasons for you answer. 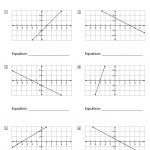 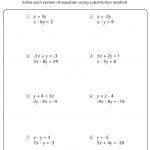 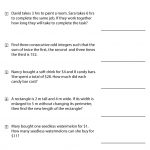 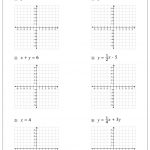 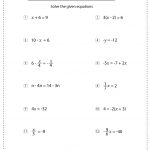 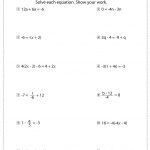